cookery and other things 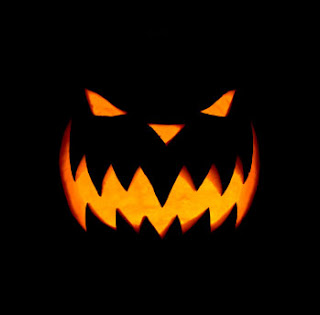 Broke away from the office yesterday mid-afternoon to collect Honorary Grandson from where the bus drops him off and convey him to his DRUM LESSON. (No, the drums are not part of the entourage, DG!) We were enjoying a healthful snack at the Conservatory and awaiting his 4:30 lesson-time when his teacher emerged from the bowels of the institution to inform us the 4 p.m. student wasn't coming, would Z like the earlier lesson? "YES," said Z's gramma...that half-hour made considerable difference in the smoothness of the evening schedule.

Drove the boy home, swung around the block and collected Daughter Unit and SIL for a quick supper, dropped SIL back at their house to get ready for choir practice, and Herself and I were off to Major Downtown Hostelry for an alumni association event (mine).

A couple of dozen alumni of Snotty Eastern Post-Secondary Hub were assembled, and there were elegant things to eat and potable things to drink, and then we had a fine presentation by Noted Alumna and Professional Cook, and then the inevitable opportunity to buy the cookbook and have it autographed, and so home.

This morning I am trying to make all reasonably tidy in the desk dep't. and perhaps advance one or two balky projects, and then head for home again midday, collecting pumpkin and candy en route, and some major housecleaning, and trick-or-treaters this evening, "and so to bed," as they say.
Posted by Crimson Rambler at 10:02 AM