Friday Five: Characters for a Day 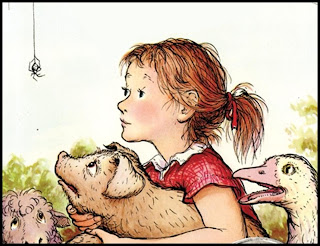 What five characters would you switch places with for a day?  I initially read this to mean characters in books, but hey...you can use plays, movies, comic strips, cartoons, anything you'd like.  For bonus points, tell us WHY for each or some.

MaryBeth got me started with her  "Betsy" and reminded me of Understood Betsy (Dorothy Canfield Fisher) -- who went to live with country cousins, found family and found herself and her own competence.  A deeply, deeply satisfying story; I wouldn't object to being Betsy for a day!

When I was quite little, I used to try to go to sleep at night by putting together all the characters I knew into one story -- greatly puzzled that it just wouldn't work, even when they were all animals, like the Thornton W. Burgess critters and the immortal Uncle Wiggily.  A friend of mine -- her father was a publisher -- described how she and her siblings ignored Robert Frost, Carl Sandburg et al. whenever Howard W. Garis hove into view. 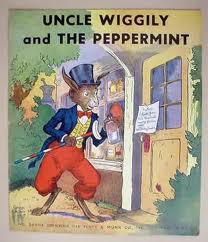 The old rabbit gentleman was a bit too manic for me, but I would like to have been either the Fierce Pipsisewah or the Bad Skeezix for a day.... 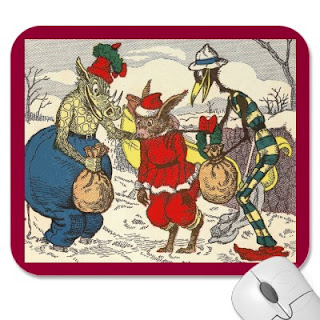 My mother used to compare me to Zasu Pitts.  I'd never seen her, but I knew this was not complimentary.  Imagine my surprise when I first saw how lovely and charming she was (thanks, TCM!).  So I'd like to be Zasu Pitts for a day too. 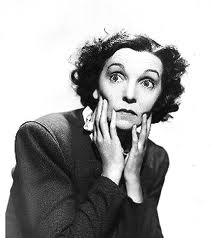 And Lena Horne -- who wouldn't have wanted either those looks, or those pipes, or that spirit, for at least a day? 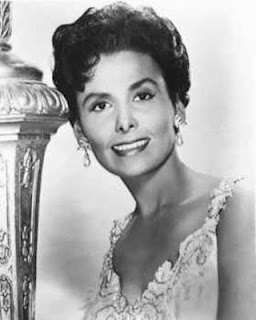 And who would NOT have wanted to be this gnaedige Frau, in at the very inception, and ultimately entrusted with the transcription and publication of that seminal work of military genius...Vom Kriege.  The epitaph she shares with her eminent Ehemann?  Amara Mors Amorem Non Separat.  Requiescant in pace. 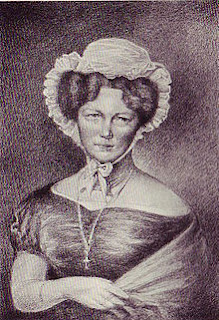 Posted by Crimson Rambler at 4:36 PM

Love your blog!!! Thanks for posting.

my apologies for the MESS that is the format, today.

Yes! Lena Horne! This was a fun list to put together, eh?

Oh, Lena...lovely. Admittedly I've never heard of a couple of the characters you posted...so, that's cool! I learned something new.

how fun is this, and I love your pics... peace!

I still have my childhood Uncle Wiggly book.

Got to find me some Uncle Wiggly...